Lavender Graduation is a special ceremony for LGBTQ and Ally undergraduate and graduate students to acknowledge their achievements, contributions, and unique experiences at Georgetown University.

This is an opportunity to celebrate the graduating students and bring the community together, along with our distinguished guests, to share in our history and progress. 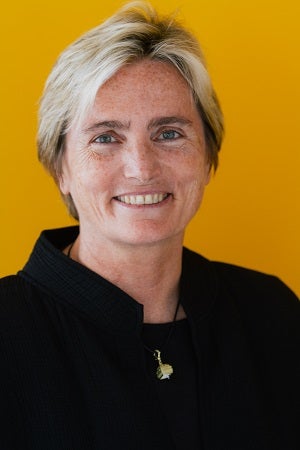 Susan Davis is an author, speaker, and thought leader in international development and civil society innovation. In 2006 she co-founded BRAC USA, an organization created to advance the global mission of BRAC, the world’s largest nonprofit organization. She is currently President and CEO of BRAC USA, which mobilizes resources for, provides strategic and programs services to, and educates the public about BRAC’s pioneering work to alleviate poverty and create opportunity for the poor. Susan also serves on the board of BRAC International and chairs the microfinance company boards for BRAC in Sierra Leone and Liberia.

In 2010, Susan co-authored the book Social Entrepreneurship: What Everyone Needs to Know with David Bornstein of The New York Times. She has appeared on CNN and ABC News discussing global poverty and health issues, and her work on microfinance and entrepreneurship creation in developing countries has appeared in Innovations, Harvard Business Review, and other publications.

She is also senior advisor to New York University’s Reynolds Program on Social Entrepreneurship, is a member of the Council on Foreign Relations, and serves on several boards, including the United Nations Fund for International Partnership and the advisory board of FEM, Inc.

Susan first became acquainted with microcredit– and specifically with the holistic anti-poverty approach of BRAC and its founder, Sir Fazle Hasan Abed– from her years with the Ford Foundation in Bangladesh and with Women’s World Banking. She was a founding board member and past chair of the Grameen Foundation, and currently serves on their Board Investment Committee.

Previously, Susan led Ashoka’s Global Academy for Social Entrepreneurship, co-founded its University Network for Social Entrepreneurship, and oversaw the organization’s expansion to the Middle East, North Africa, and Central Asia. She served as a senior advisor to the director-general of the International Labor Organization and was the executive director of Women’s Environment & Development Organization, a global advocacy group. Susan was educated at Georgetown (BSFS 1978), Harvard (MPA 1982), and Oxford (MPhil candidate 1980-81) Universities.

Susan was born in New Orleans, raised in Louisiana and lives in NYC. She is married to Claudia Slacik. 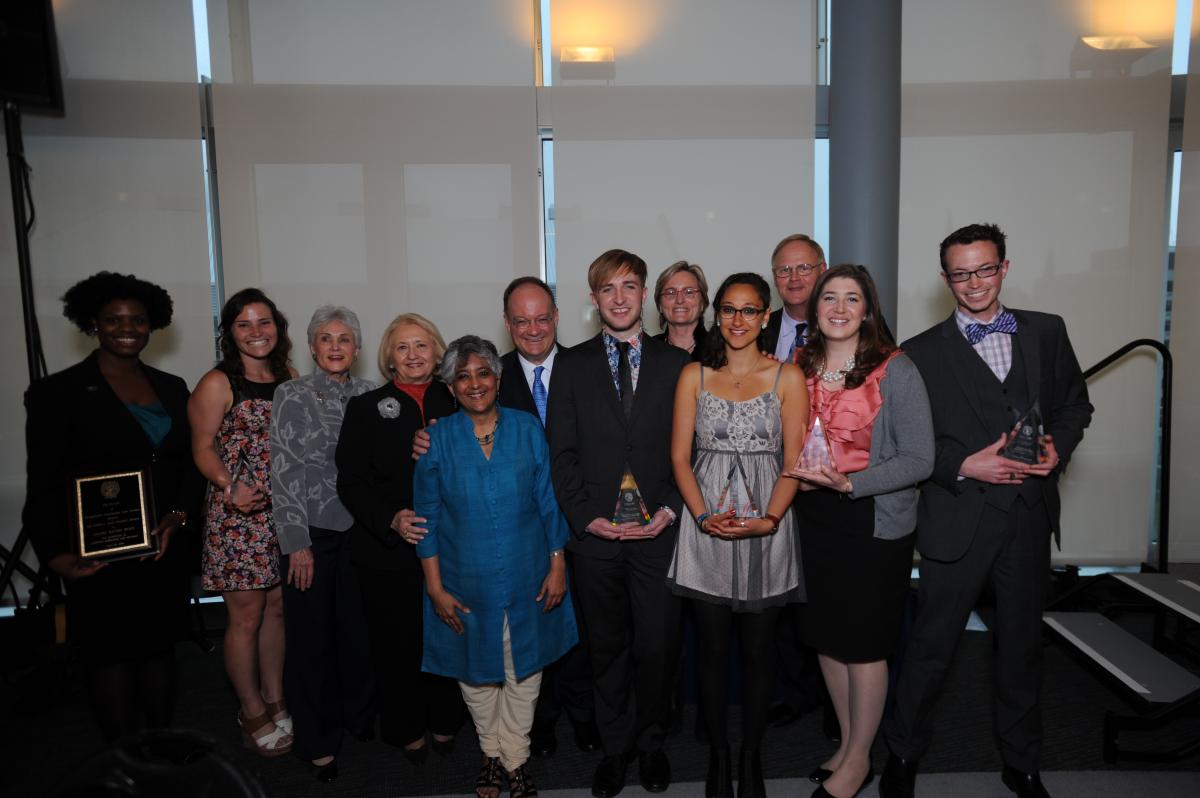 COMMITMENT TO THE LGBTQ CAMPUS COMMUNITY
Presented to: J Capecchi

For excellence in leadership and service to the Lesbian, Gay, Bisexual, Transgender, Questioning, and Ally communities at Georgetown University.

LGBTQ LEADERSHIP BEYOND THE GATES
Presented to: T. Chase Meacham

For excellence to the Lesbian, Gay, Bisexual, Transgender, Questioning, and Ally communities beyond Georgetown University.

For excellence and commitment in building connections between the  Lesbian, Gay, Bisexual, Transgender, Questioning, and Ally community and broader student life at Georgetown University.

OUTSTANDING ALLY TO THE LGBTQ COMMUNITY
Presented to Kat Kelley

For the courage to work for equity and equality for the  Lesbian, Gay, Bisexual, Transgender, Questioning, and Ally communities at Georgetown University.

For leadership, vision, and commitment to the  Lesbian, Gay, Bisexual, Transgender, Questioning, and Ally communities at Georgetown University.

In recognition of student excellence in leadership and service to the  Lesbian, Gay, Bisexual, Transgender, Questioning, Intersex, and Ally communities at Georgetown Law Center.

For promoting the inclusion of LGBT health issues in the medical education curriculum and creating a more respectful culture for LGBTQ medical students.